Highland Farms - Walking through Iceland's past

A walk between the Highland Farms is both interesting and fun. People can get a better idea of what it was like to live in rural Iceland many years ago. The Farm Sænautasel is a part of the Highland Farms and had the longest settlement of all them, it was build in 1843 and settlement ended in the year 1943. In 1992 the farm was rebuilt and during the summers travelers can visit the farm and see how people lived in the beginning of the 20th century. Like in our Hiking Treasure lottery game there are containers located at each set of ruins that contains a guestbook and a stamp along with information about the farm, former residents and history. The Cards for stamping at each site are sold at our office in Tjarnarás 8, at Sænautasel, the tourism information centres in both Egilsstaðir and Vopnafjörður and in Egilsstaðastofa by the campsite in Egilsstaðir. Hikers then turn the cards in at the Touring Club office or at Egilsstaastofa when they have finished with at least 10 stamps and then they have successfully joined the lottery. The draw takes place every year in September and participants can win grand awards.

More information about each farm is available HERE. 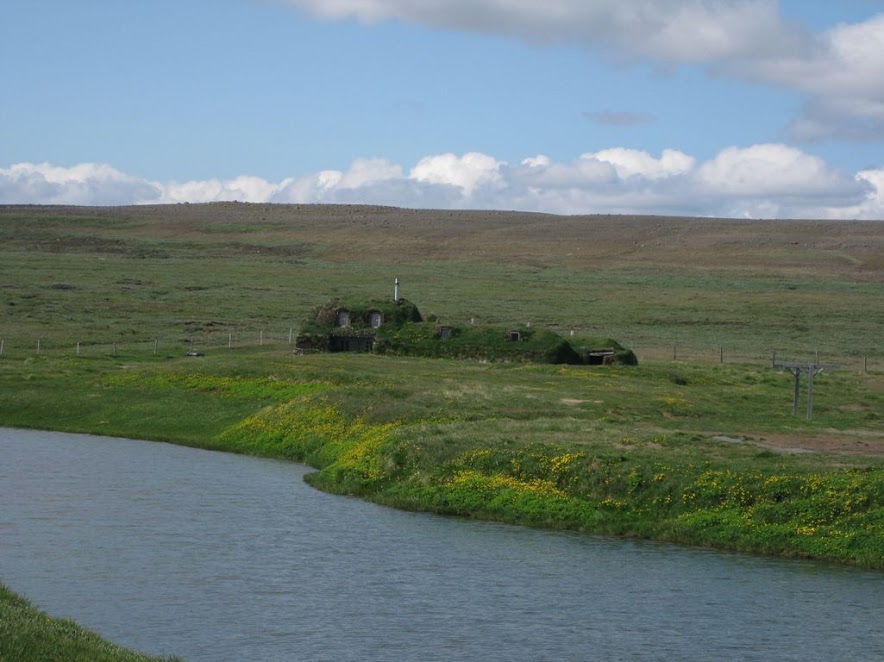